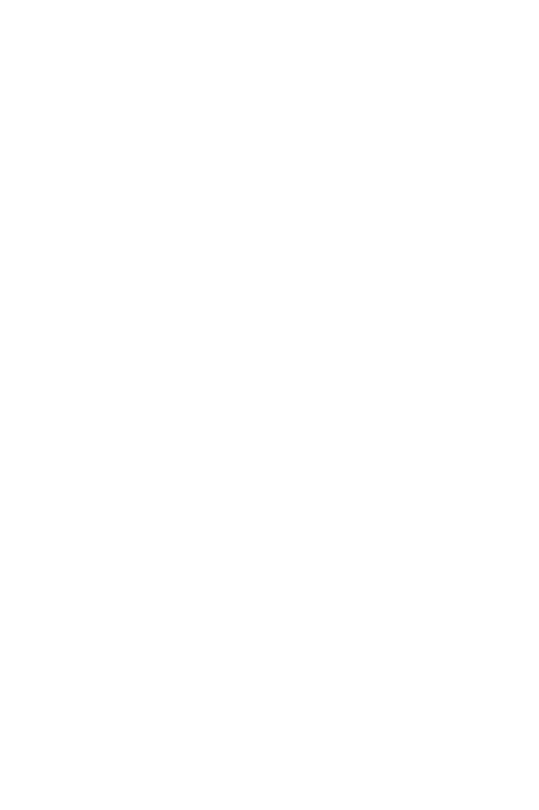 Mezzo-soprano Dimitra Kalaitzi was born in Thessaloniki, Greece. After graduating from the Neo Conservatory in her hometown, she continued her singing studies at the academies of music in Cologne (under Prof Brigitte Lindner) and Hanover (under Prof Gudrun Pelker and Prof Jan Philip Schulze). The young artist holds scholarships from the Richard Wagner Verband and 'Yehudi Menuhin - Live Music Now' Foundation.
During the 2012/2013 season, she debuted as Ixion in Charpentier's La descente d’ Orphée aux enfers and as the Third Elf in Dvorak's Rusalka at the Theater Aachen. And in 2014/2015, she was a member of the Junges Ensemble at the Musiktheater im Revier Gelsenkirchen. This was followed by performances at theatres in Bonn, Krefeld-Mönchengladbach, Dortmund and Innsbruck. In 2018/2019 season, Dimitra Kalaitzi joined the company of the Mittelsächsisches Theater, where she sang the lead role in Massenet's Cendrillon, and played the secretary in Menotti's The Consul, Prince Orlofsky, Frugola (Il Tabarro and Marie (Frau Luna). She was also a soloist in concerts performed by the Thessaloniki State Orchestra, and recorded Consiglio's part in Cavalieri's Rappresentazione di Anima e di Corpo for Cologne's Dom Radio. She debuted at the State Operetta in 2019 as part of Jan Neumann's revue Hier und Jetzt und Himmelblau (Here and Now and Sky Blue). She has been a member of the State Operetta's cast of soloists since the 2022/23 season.