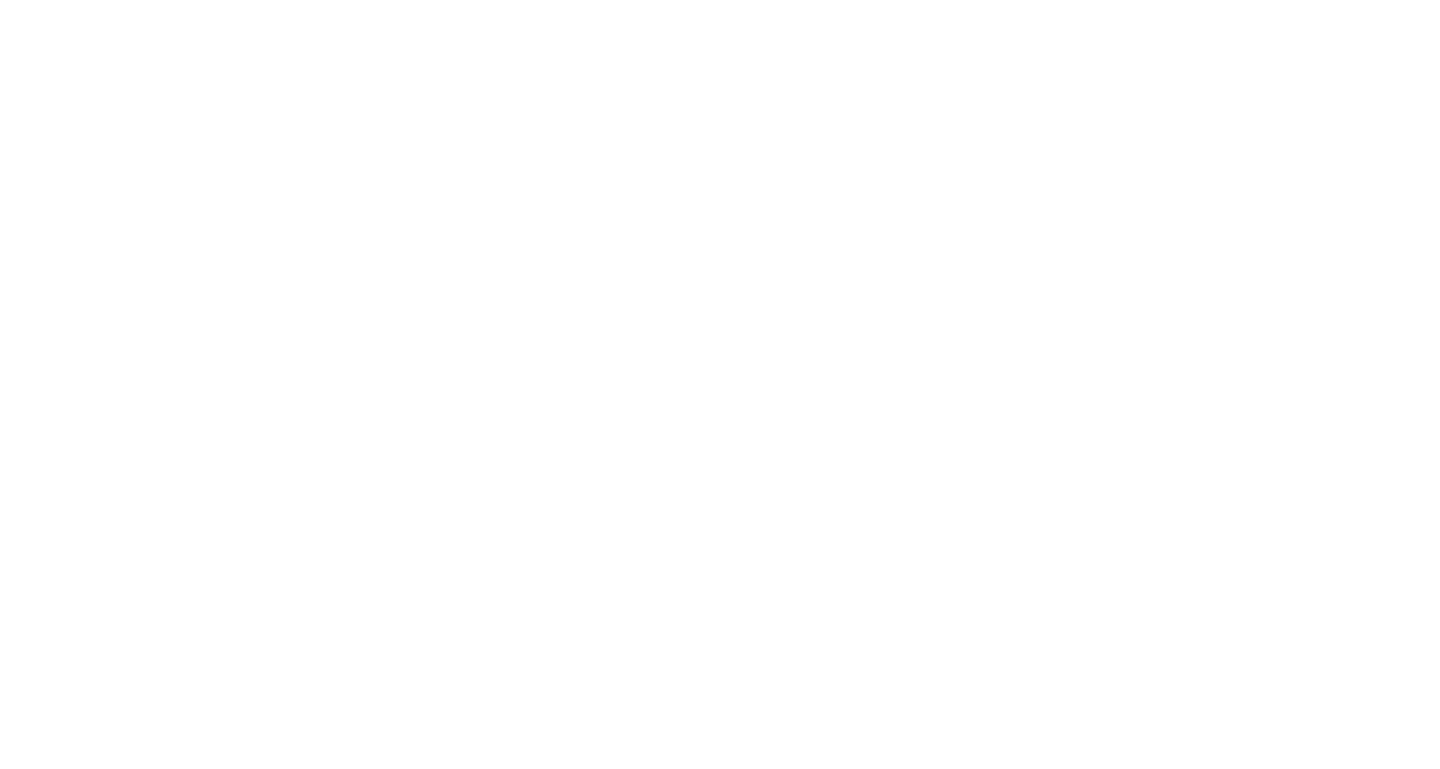 The cranky phonetician Prof. Henry Higgins runs into the flower girl Eliza Doolittle, who speaks a thick Cockney Slang, outside the Opera at Convent Garden. He makes a bet with his colleague Colonel Pickering that in a matter of weeks he can turn Eliza into a lady and present her in high society. Eliza’s father, the dustman Alfred P. Doolittle, tries to profit from the venture himself. Alas, Eliza turns out to be such a stubborn pupil that her teacher is about to give up on her. But in the end Higgins does success in training her to speak properly. Eliza, now dope up like a lady, makes her first appearance in high society at the horse races in Ascot. The young Freddy Eynsford-Hill is so charmed by her occasional ribald comments that he immedi- ately falls in love with her. A few months of hard work later, Eliza is the centre of attention at a grand ball. Pickering has to own up that he’s lost the bet. Eliza, for her part, suddenly realizes that Higgins only rares about the bet and that she herself was of secondary importance. She leaves his house to return to her former life – only to discover that she no longer fits in. She finds refuge at the home of Higgins’s mother. A final argument ensues before Higgins reluctantly admits that he’s »grown accustomed to her face.«